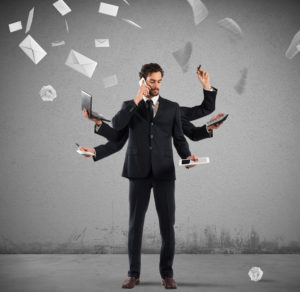 We all do it: Texting while walking, sending emails during meetings, chatting on the phone while cooking dinner. In today’s society, doing just one thing at a time seems downright luxurious—even wasteful. But chances are, you’re not doing yourself (or your boss, your friends, or your family) any favors by multitasking your way through the day. Research shows it’s not nearly as effective as we like to believe.

It can even be harmful to our health.

“When it comes to attention and productivity,
our brains have a finite amount.”

Moving back and forth between several tasks actually wastes productivity, he says, because your attention is expended on the act of switching gears—plus, you never get fully “in the zone” for either activity.

Contrary to popular belief, multitasking doesn’t save time. In fact, it will probably take you longer to finish two projects when you’re jumping back and forth than it would to finish each one separately.

The same is true even for behaviors as seemingly automatic as driving. In a 2008 University of Utah study, drivers took longer to reach their destinations when they chatted on cell phones.

“What tends to save the most time is to do things in batches,” says Winch. “Pay your bills all at once, then send your emails all at once. Each task requires a specific mindset, and once you get in a groove you should stay there and finish.” 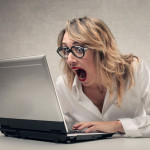 Experts estimate that switching between tasks can cause a 40% loss in productivity. It can also cause you to introduce errors into whatever you’re working on, especially if one or more of your activities involves a lot of critical thinking.

A 2010 French study found that the human brain can handle two complicated tasks without too much trouble, because it has two lobes that can divide responsibility equally between the two. Adding a third task, however, can overwhelm the frontal cortex and increase the number of mistakes you make.

You’re Not Good At It

You may think you’re a master multitasker, but according to a 2013 University of Utah study, that probably means you’re actually among the worst.

The research focused specifically on cell phone use behind the wheel, and it found that people who scored highest on 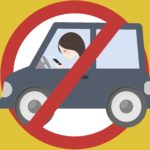 multitasking tests do not frequently engage in simultaneous driving and cell phone use—probably because they can better focus on one thing at a time. Those who do talk and drive regularly, however, scored worse on the tests even though most described themselves as having above-average multitasking skills.

Focus and Slow Down – To Speed Up

When your set down to work on a project or complete a task, resist the urge to multitask. Here are some tips:

Most importantly, fully engage in what you’re doing, complete it or get to your planned stopping point, and then move on to the next task or project. Chances are you’ll get more done, better, and in less time overall. 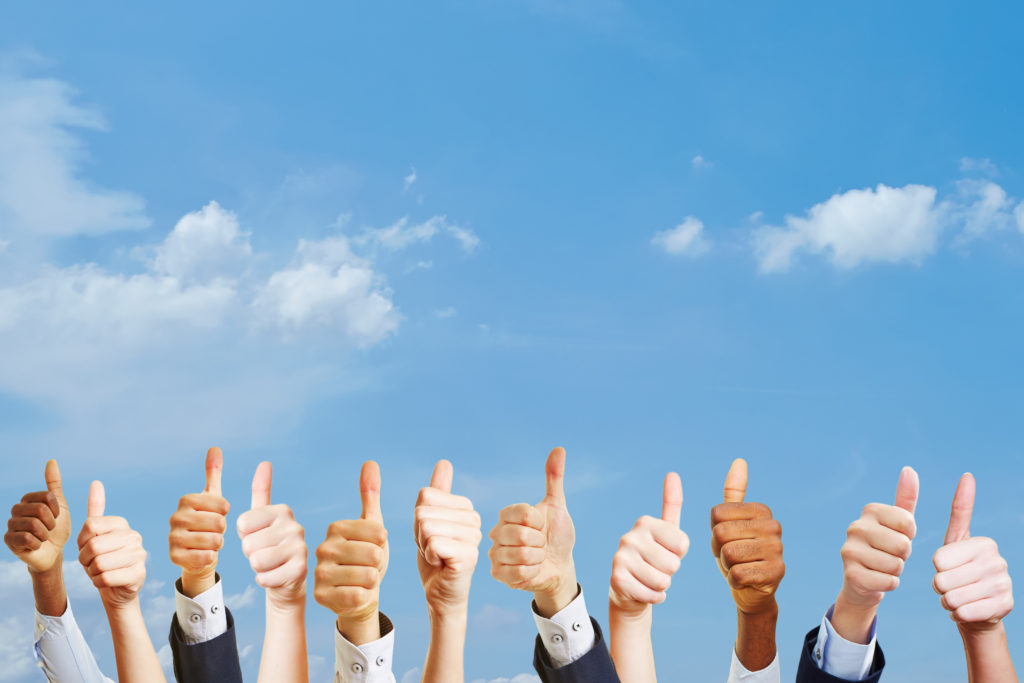